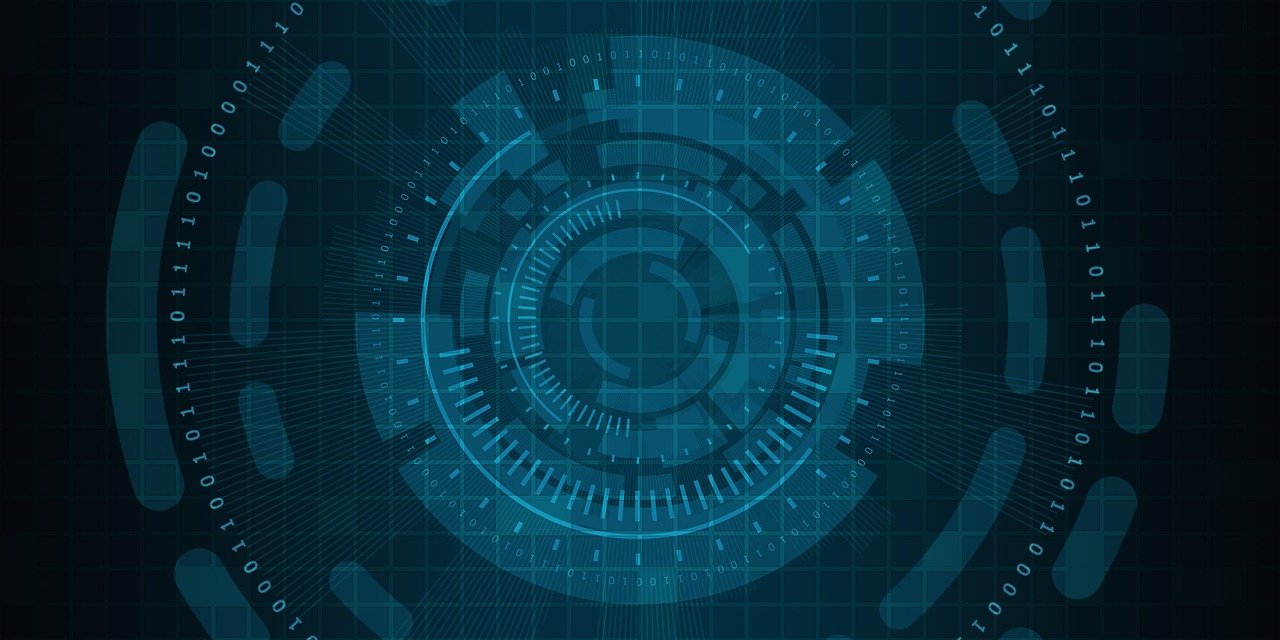 Cyber attacks on critical infrastructure’s Industrial Control Systems (ICS) are still on the rise due, for the most part, to the increase in cybercrime and geopolitical tensions – tensions that ironically were fueled by a barrage of cyber campaigns focused on compromising essential services over the past decade.  Exacerbating the problem is the rate at which the ICS landscape is evolving. Rapid technological advancements such as the Industrial Internet of Things (IIoT) and the strive towards Industry 4.0 mean that the attack surface is growing and industries are essentially opening their organizations to increasingly sophisticated threat actors. A recent report by IBM X-Force Threat Intelligence Index 2020 (reported by securityintelligence.com) found the number of Operational Technology (OT) attacks increased by over 2,000% since 2018.

Moreover, the significant uptick in attacks is also an alarming indication of the rate at which these threat actors are outpacing our ICS cyber defenses, resources, and skills. As security experts focus their attention on nullifying the threats, there still exists a critical security gap that is widely ignored – that is the disparity between the attention applied between TCP/IP and serial network devices security.

Why ICS Have Combined TCP/IP with Serial Networks

From as early as the 1960s, ICS communications were supported by RS-232, RS-485, and RS-422 serial interfaces. Serial protocols such as Modbus, Profibus, DNP3, IEC101, and BACnet MS/TP were developed without security in mind because they were intended to be deployed in highly controlled environments. Plus, OT cyber attacks were not of particular concern at that time.

The turn of the century however, brought a widespread transformation in OT network architecture, with TCP/IP interfaces becoming increasingly popular – all the while industries were progressively increasing interconnectivity between their IT and OT networks.

Nevertheless, despite the large-scale shift in network frameworks, serial-connected devices continued to prevail across ICS environments by primarily occupying ICS’ cyber-physical layer and have consequently become prime targets for motivated threat actors. More importantly, these legacy devices are not going away and will remain a crucial ICS component for years to come. This boils down to their long lifespan and the fact that asset owners are averse to the expense and significant downtime associated with replacing them. Likewise, ICS vendors are still choosing to support RS-232, RS-485, and RS-422 serial interfaces because they are reliable, inexpensive and universally supported.

Nowadays, ICS cybersecurity platforms focus on higher-level TCP/IP that control industrial processes, not the actual serial communications between controllers and devices. These are the same devices that control everything from electrical power, pressure valves on natural gas pipelines to chemical regulators used for treating drinking water thus are crucial for safe and reliable essential services.

What security practitioners often ignore is that the most significant security challenge lies in these serial-connected field-devices. A majority of serial communications implemented today do not support encryption and authentication of commands and are therefore susceptible to tapping, interception, replay attacks, and unauthenticated command execution. A publication by Idaho National Laboratory entitled Cyber Threat and Vulnerability Analysis of the U.S. Electric Sector (August 2016) cited:

“The communication protocols used throughout ICS networks are of additional concern. Common and long-established ICS protocols such as Modbus and DNP3 used throughout the power system have little or no security measures: lacking authentication capabilities, messages may be intercepted, spoofed, or altered, potentially causing a dangerous event in an operations environment.”

Not only are the devices inherently vulnerable to cyberattacks, but their communications data is often missing to higher-level intrusion detection platforms. These security limitations are magnified when the devices are situated at the last line of control; thus, adversaries are now directing their attention towards these harder to access but less secure networks.

While TCP/IP cybersecurity platforms strengthen OT network defenses, they are not equipped to deal with actual serial-based vulnerabilities. For operations that rely on serial-connected controllers, the platforms only secure network communications down to level 1 (field controllers), and do not monitor or protect communications in the final furlong – which is between the field controllers and field devices (level 1 – level 0).

Additionally, intrusion detection tools monitor data that is fed from level 1 field-controllers. If adversaries compromise or intercept communications between level 1-0, they could spoof the data to show normal operations while simultaneously exploiting the industrial physical processes i.e. they can spoof clean communication upstream and send malicious communication downstream. This is precisely how Stuxnet successfully exploited uranium enrichment centrifuges in Iran, and the unsuspecting operators only realized something was amiss once the devices were damaged beyond repair.

Fast-forward 11 years, and although ICS security has made a great deal of progress, serial-based security is still remarkably and surprisingly overlooked. Asset owners have been lulled into a false sense of security by misleading information or lack thereof by vendors regarding ICS security posture. Smaller industrial premises are also likely to dismiss the likelihood of an attack. But like Stuxnet infected millions of computers worldwide, they too are at risk of becoming collateral damage of a less precisely targeted cyberattack. Moreover, many asset owners believe that ICS cybersecurity is a one-size-fits-all approach, but that is simply unattainable so long as serial communications are deployed.

The need for reliable ICS monitoring tools has been well documented over the past decade. Publications such as the NIST Situational Awareness for Electric Utilities NIST SP 1800-7 Practice Guide stated:

“To improve overall SA, energy companies need mechanisms to capture, transmit, view, analyze, and store real-time or near-real-time data from ICS”… “The ability to do this will result in earlier detection of cybersecurity incidents and potentially reduce the severity of the impact of these incidents within a utility’s operational infrastructure.”

While there is an array of ICS monitoring tools on the market today, they only provide coverage for TCP/IP networks. In order to get real-time data from serial-connected field devices, operators must capture the data via the serial bus – that is the data that is being transmitted from the field controller to the field device and vice versa. This will enable them to validate their devices’ behavior and quickly identify anomalous communications.

However, it is important to exercise caution when integrating a monitoring tool to the serial network. Operators must ensure that the monitoring device does not interfere with the integrity of the serial line and inadvertently introduce operational risk or latency or create an unnecessary attack vector to the network.

Monitoring Your Serial Network With The SerialGuard AnalytICS Platform

The SerialGuard sensor is a fully passive and fail-safe serial packet sniffer that sits in-line between field devices and controllers to provide the real-time capture of communications within level 1-0. ‘Fully passive’, meaning it employs proprietary transceiver technology to isolate its signal from the control network,  enabling it to securely capture the serial communications without affecting the integrity of the signal on the serial bus. The sensor offers protocol-agnostic support for various legacy serial networks, such as Modbus, DNP3, Profibus, BACnet MS/TP, IEC101, and is configurable to accurately frame all bytes into messages even if the data it captures is unknown. It also secures the data by encapsulating the captured communications into encrypted TCP data packets before forwarding them to AnalytICS Engine.

By enabling validation of serial-device behavior, the SerialGuard AnalytICS Platform can serve as a last line of truth and defense to common attack scenarios such as man-in-the-middle attacks, unauthorized commands and insider threats.  The platform brings true visibility to serial networks, enabling operators to reduce blind spots and effectively close the ICS security gap.